A downloadable game for Windows

If you purchase Graceward now you can play five of eight chapters in Early Access and participate in feedback for development- as well as receive the full game and original soundtrack on launch.

Or you can try the demo right now completely for free, which features many hours of content.

"Buried in this dark future is something raw.

A deep and primal energy that runs like blood under the ground. Is it a rebellion against our fates? A grasp at a second chance? Or is it just the heat of last night’s fires, still clung to the breeze for a short while longer..."

Fusing the styles of Classic Shooting Games with Point and Click Adventure.

Featuring from the Shooter side of the family:

• And gallons of enemy blood.

And from the Adventure Game side:

• Familiar and unfamiliar puzzles and mysteries.

• And decisions which will twist and turn the narrative.

More than half the game's content is currently available at the moment, five of eight chapters, with updates to continue. The game will very, very, likely be completed late 2022. If you purchase the game in its Early Access-state you get the game, as well as all future updates and content, allowing you to directly participate in the development through your feedback. And when the game is completed, you will also get a key for the complete edition, including the soundtrack, on whatever platform(s) it releases on.

There is also a demo for the game available, which features over an hour of content, completely for free.

This game has not been rated by the ESRB, but if it were, it would be a hard M.

The mastermind who wrote all the music in this game can be found here:

And for questions, issues, or to get in contact, send me an email at-

In order to download this game you must purchase it at or above the minimum price of $6 USD. You will get access to the following files: 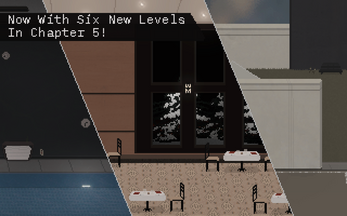 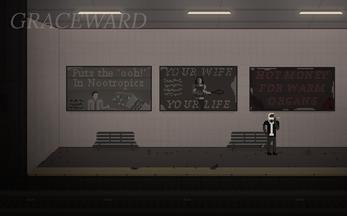 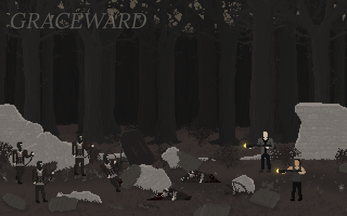 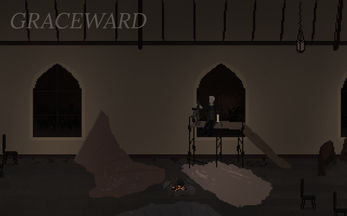 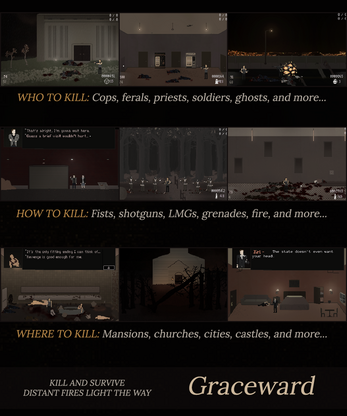 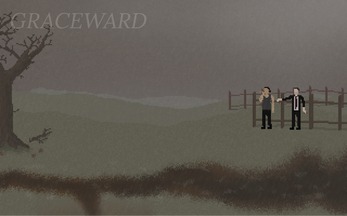 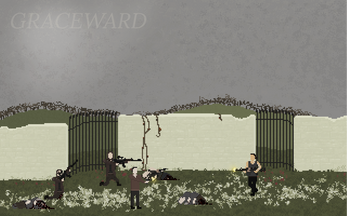 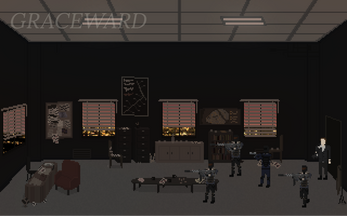